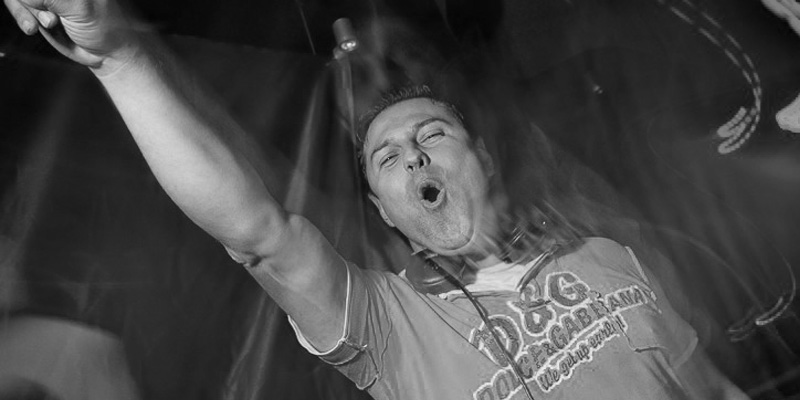 DJ Sebastian Voght born in Bolivia, based in Stockholm Sweden, his music preferences and skills has brought him to Spain, the island of Ibiza, UK, Greece, Germany, Norway, Finland, Poland and Danmark.
In Scandinavia, Sebastian Voght has been a regular at Ministry Of Sound, Monday Bar and Cream, where he joined forces with superstar DJ’s like Paul Oakenfold, Seb Fontaine, Roger Sanchez, Tall Paul and Ferry Corsten among others. In 2003 Sebastian Voght was voted the TOP 3 DJ in the Nordic countries, the same year he was voted the most popular DJ in Sweden.

SEBASTIAN VOGHT – ON RADIO/ TV:
Sebastian started his professional radio career on the local radio station East FM, after 5 years he was offered the prime time slot at the national NRJ network, besides the afternoon drive wish he had for 6 years he also hosted and mixed the house/trance oriented mix show
NRJ Extravadance. This mix show was for several years the most listen to weekendshow in Swedish radio. During this time Sebastian Voght released 6 mix cd’s. NRJ Extravance Vol 1 – Vol 6,  those went top 5 and sold approx. 120.000 units.
2004 Sebastian was head-hunted by the newly started Hip Hop & RnB station THE VOICE to do the morning show ”The Freakshow”, the following year he was nominated for ”Stora Radiopriset” (The Swedish Radio Awards) for the best morning show. 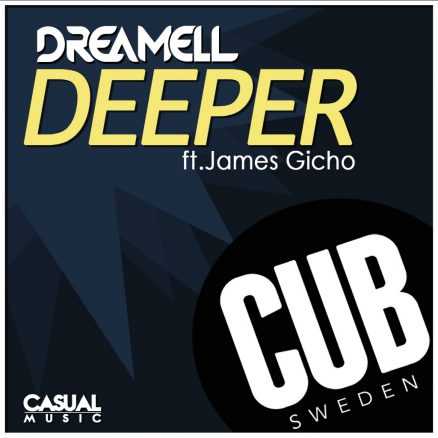